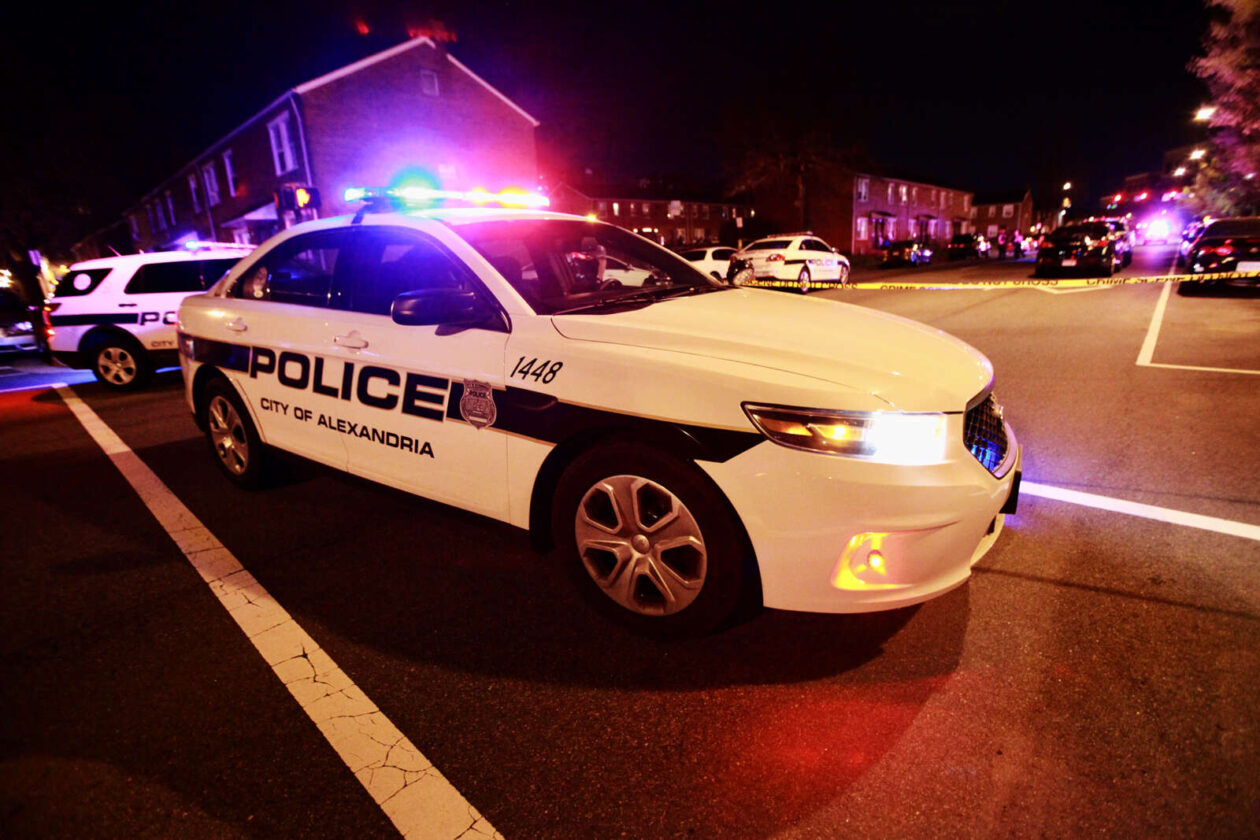 Once a week, Alexandria Police are walking through Alexandria Redevelopment and Housing Authority properties with residents.

The visits are part of an effort that launched in January to build trust between police and the mostly Black community in Old Town, which has suffered under the increase of crime during the pandemic.

Kevin Harris, president of the ARHA citizens association, has worked closely with police to create the walkthrough program. Harris, who lives with his wife and four children on ARHA property, is also a Democratic candidate for City Council.

“We put out flyers ahead of time, letting people know what’s gonna go on,” Harris said on the Saturday morning visits from police. “It’s going great, and it clearly is something that [police] like and that they want to continue, and not just in on our properties but across the city.”

Police Chief Michael Brown said he plans on gauging neighborhood concerns at town halls in the near future.

“We really want to understand the silent voices in the community,” Brown said, adding that he’s talked with residents in private settings. “I’ve actually enjoyed that opportunity, because of the dialogue that we were able to have. The real issue here is not so much being forward-facing giving out just hot dogs, but listening to the concerns of the people that are there. That’s their community and we need to understand it.”

Just last month, a chase suspect died after being arrested after he and his passengers allegedly fired multiple bullets at buildings and cars near ARHA property in Old Town North. Six Alexandria Police officers remain on administrative duties pending the outcome of an internal investigation on the incident.

Brown also said that APD’s Community Relations Division is working on sending out multiple surveys to business and residential communities throughout the city on police and crime issues that need to be addressed. Additionally, officers will be focused on walking or bicycling through specific neighborhood beats — a far cry from the worst days of the pandemic when officers were being taken off the streets.

“This pandemic has been a struggle for everybody, and the police department as well,” he said. “We’d like to get back to normal as quickly as we can, but we’re still going to be safe about it.”

There was a surge in gunfire incidents and other crime last year, including a harrowing shootout that left a suspect dead. Three APD officers remain on administrative duties as a result of that incident as well. The incidents prompted ARHA to install security cameras at its properties.

ARHA CEO Keith Pettigrew says that most of the crime is from outside actors, not ARHA residents.

“Too many times they (residents) get painted with that brush that they’re the problem,” Pettigrew said. “ARHA residents want to be part of the solution.”

Tell Us How We are Doing